DISCLAIMER: This is a non-profit parody game developed by a group of dedicated fans. The development team has no affiliation with SiIvaGunner or any of the copyrighted material's owners. The game is currently unfinished and will improve in the future. It also has nothing to do with the previous attempts at making the game, including SiIvaGunner's trailers.

-2D platforming action based on the original NES bootleg game, as accurate to SiIvaGunner's videos as possible

-An original storyline: save the world of SiIvaGunner from a mysterious force

Note: the game is still very much in development. However, its direction has been changed dramatically. As such, we're not ready to share anything about it or any other related work. Please stay tuned for more info on our YT channel and this page.

GDMR Team is not affiliated with the fan discord channel 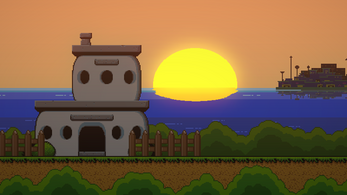 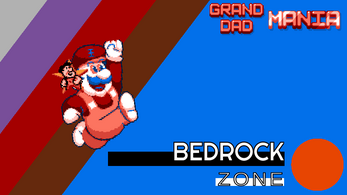 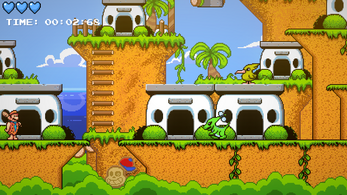 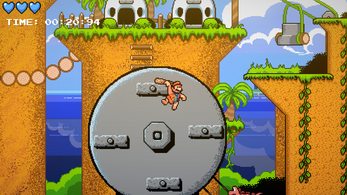 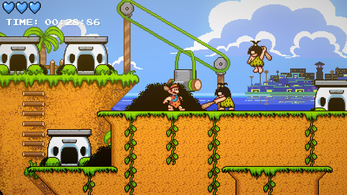